By Scott HardimanAugust 10, 2021No Comments 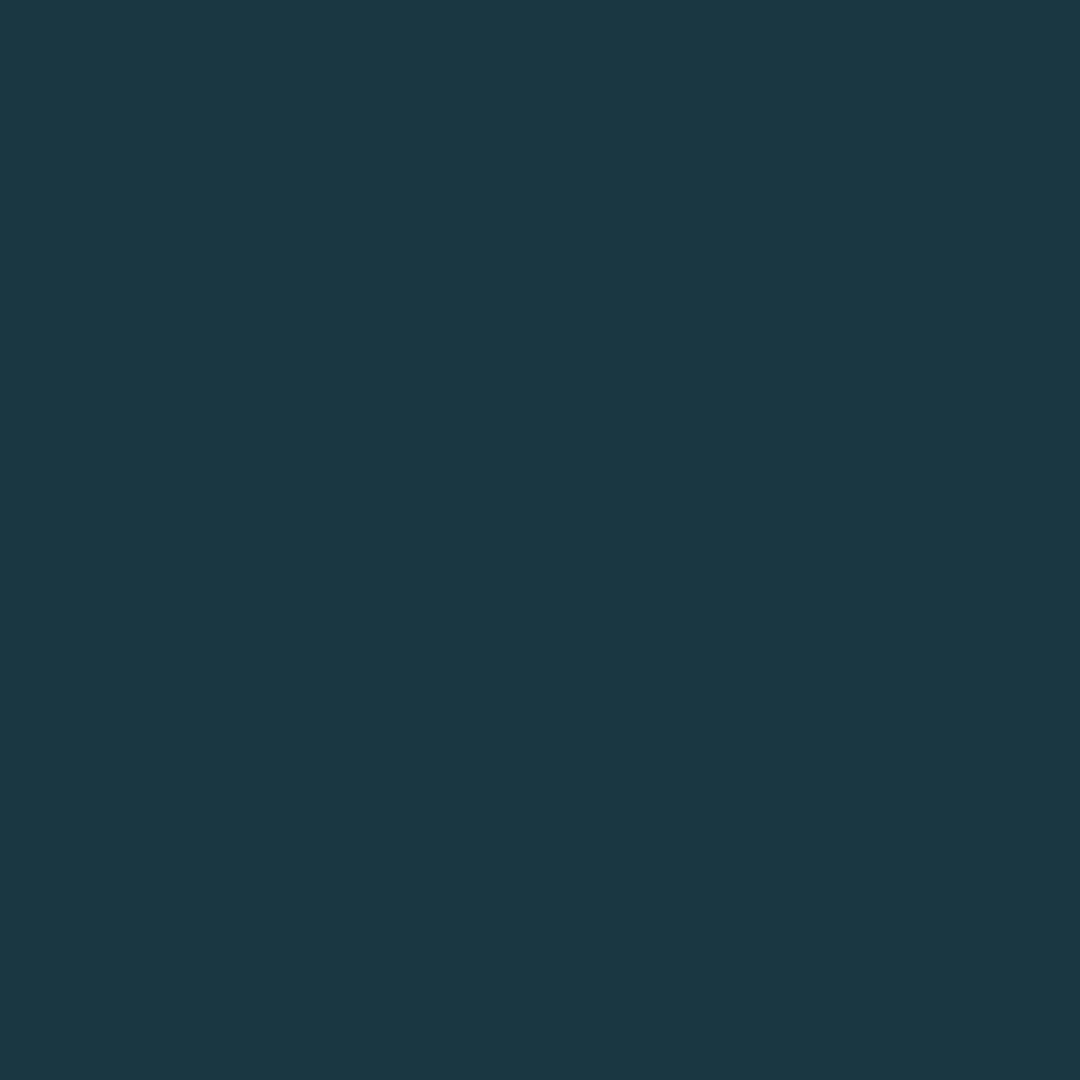 Why is building a foundation important?

For the first four years after the tree is planted, it looks like nothing’s happening… But in the fifth year, it starts to grow… In fact, it grows 80 feet in just six weeks!

Why? Because it spends those first four years building its foundation… An incredible network of roots. A root system that’s strong enough to support its massive burst of growth.

I can’t quite believe how incompetent I was and how unstable my foundations were in early adulthood.

I remember always never giving up but also folding under the pressure at the same time, which might sound weird. What I mean by this is that I had this deep desire to push on, however I didn’t really have the tools to be able to deal with setbacks and difficult challenges.

The blocks were there but the cement was too watery.

So, ultimately it took a huge knock back which instead of creating a ‘push through’ approach, it allowed me to take a more of a ‘sit back’ approach and actually go deep into some self reflection.

Self reflection is something I do so regularly now that I’m amazed at how little I used to take a moment for myself and ask some questions.

What I mean by foundation is stopping just enough to create the energy in order to start building up step by step or brick by brick.

We should look at fundamentally what we believe and how that has impacted our lives. Being a man though it’s often tough to dive into that because it requires us to be vulnerable and open which for a lot does not come second nature.

We need to look at creating a mindset for growth, full of ‘I CAN’s’ and ‘I WILL’s’ because as you may have heard before, whether you believe you can or you can’t you’re right.

And we should have a support system around us designed to get the best out of us and let me tell you men having the support of other men is underrated and we should strive for making this a priority. Whether that’s 1, 2 or 10 guys to call on.

So, that’s my take on the importance of building a foundation and I encourage you to check in and start building your own.

EVEN if you feel you have a strong foundation in place. You may be feeling that certain areas of your life and work aren’t aligning and if that’s the case then check back in and be open to the idea that those foundations may need some renovations. That’s ok and it should be encouraged.